Whether you love induction, or trust your Hilight hob, or prefer to cook with gas: ORANIER has got exactly what you are looking for when cooking. A vast range of products of the highest quality, with stunning functions and a trendy design. And even if you fancy grilling in your kitchen we've got just what you're looking for: our 2013 Red Dot Design Award winner - the FLI 2088 bc area induction hob - brings a spicy barbecue taste to your kitchen. So that no wishes remain unfulfilled when you're cooking.

Our hobs are self-contained. They come with their own operating unit and can therefore be freely installed. In other words: a self-contained hob is controlled independently of the oven. Many of our hobs feature a cooktop extractor, i.e. an integrated extractor hood. The extractor is located at the back of the hob to save space and absorb kitchen vapours precisely where they arise. Of course you can also combine our hobs with a classic extractor hood. 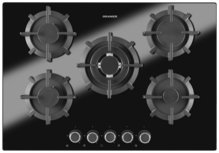 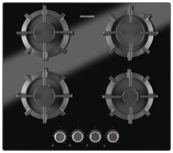 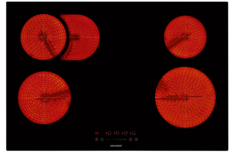 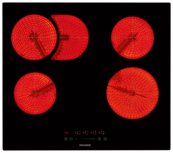 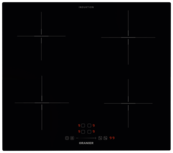 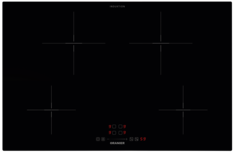 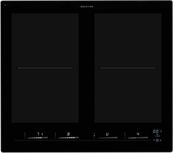 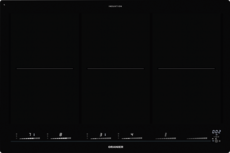 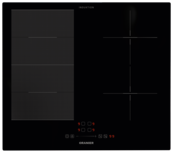 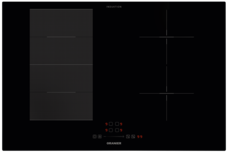 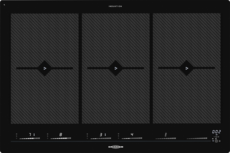 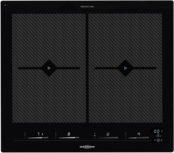 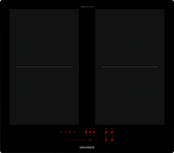 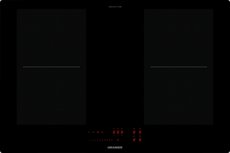 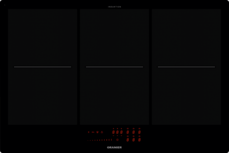 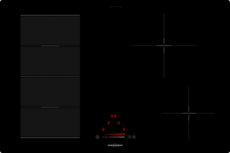 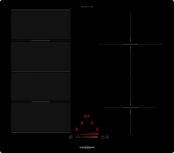 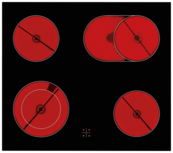 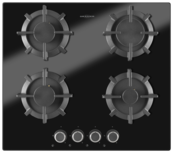 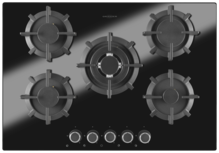 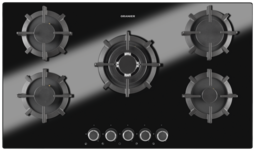 Whatever you want to cook: your hob and cookware and a special app make sure it will be perfect. Whether its fish, meat or vegetables, starters, main courses, or dessert: HESTAN CUE's app offers recipes to suit every taste.

Cooking better has never been easier.

On this hob, you can really let off steam: The FLI 2088 bc surface induction hob scores with pot position detection, six cooking zones and a grill function which will bring your relaxed evening barbecue from your garden into your kitchen. Sliders allow for an easy and straight-forward control of the hotplate temperature. The setting follows the movement of your finger as by magic. It doesn't matter where you place your pot on this hob. It will be recognised immediately anywhere. Once the pot is placed somewhere on the hob, the corresponding slider lights up and indicates which zone is to be controlled exactly.

The colours of the controls, too, get to the point: The slider lights up in white, the LED display for the timer function in blue. Together they ensure the highest level of user-friendliness, significantly more clarity - and almost limitless flexibility when cooking. This impressed also the Red Dot Design Award jury: In 2013, our surface induction hob received an award in the "product design" category. 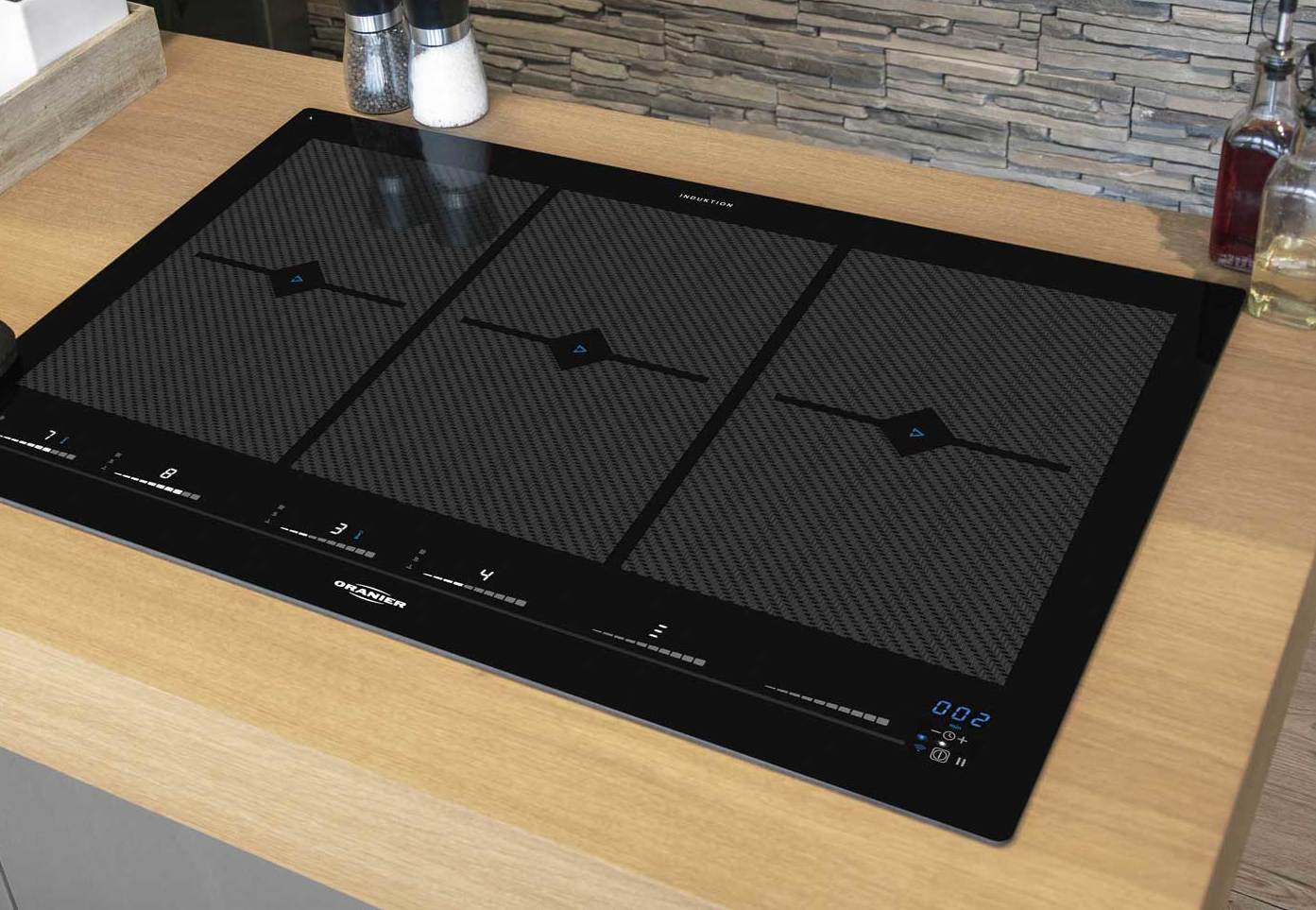